Dan was appointed a Member of the Order of Canada on December 27, 2014 by Governor General of Canada David Johnston for  “celebrating rural communities as the playwright of the much-loved Wingfield Farm series, and for championing the dramatic arts outside of Canada’s major centres.” 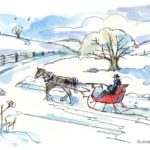 My great-uncle Bob was the first member … END_OF_DOCUMENT_TOKEN_TO_BE_REPLACED 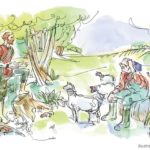 I’ve always felt like a bit of a rebel, … END_OF_DOCUMENT_TOKEN_TO_BE_REPLACED